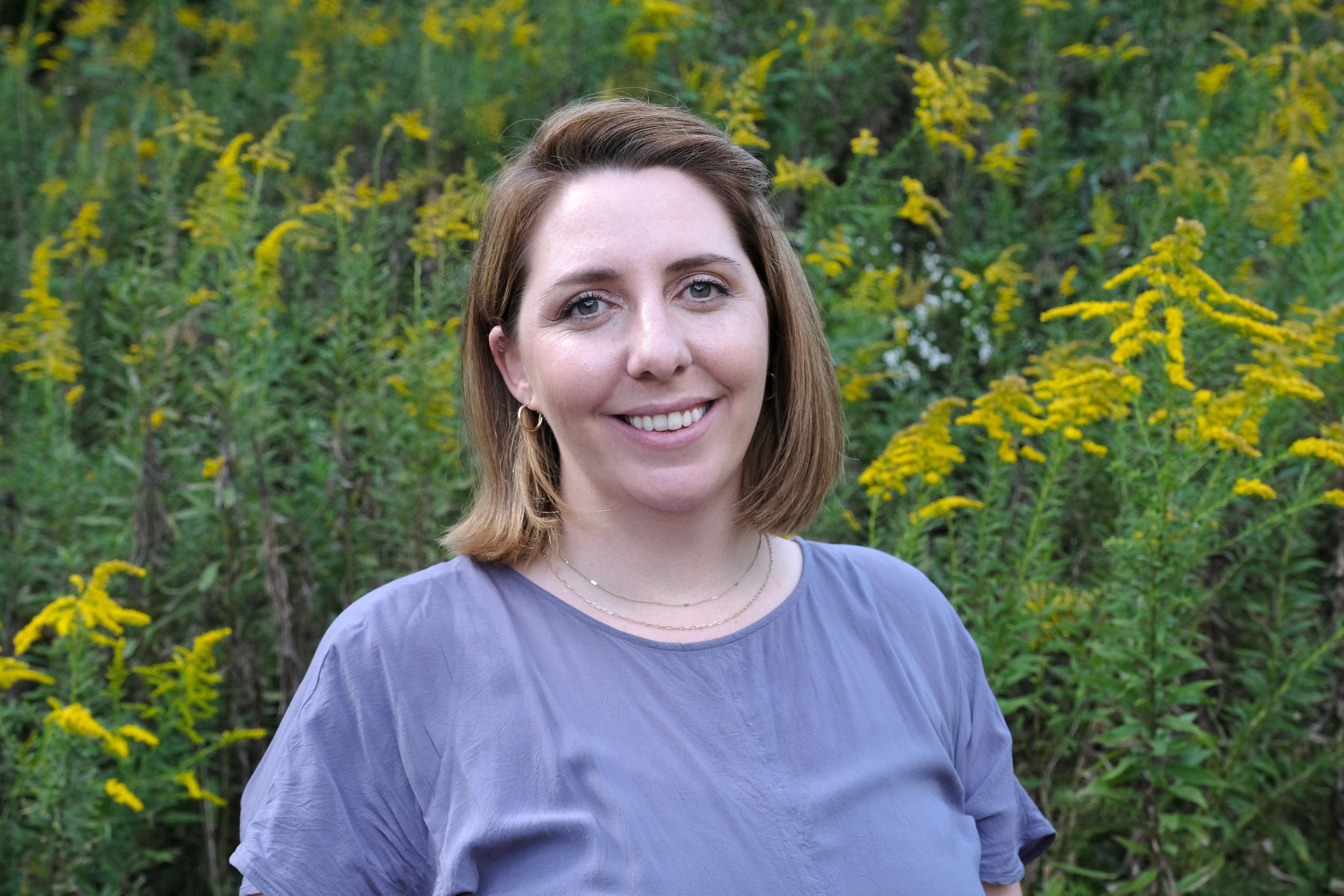 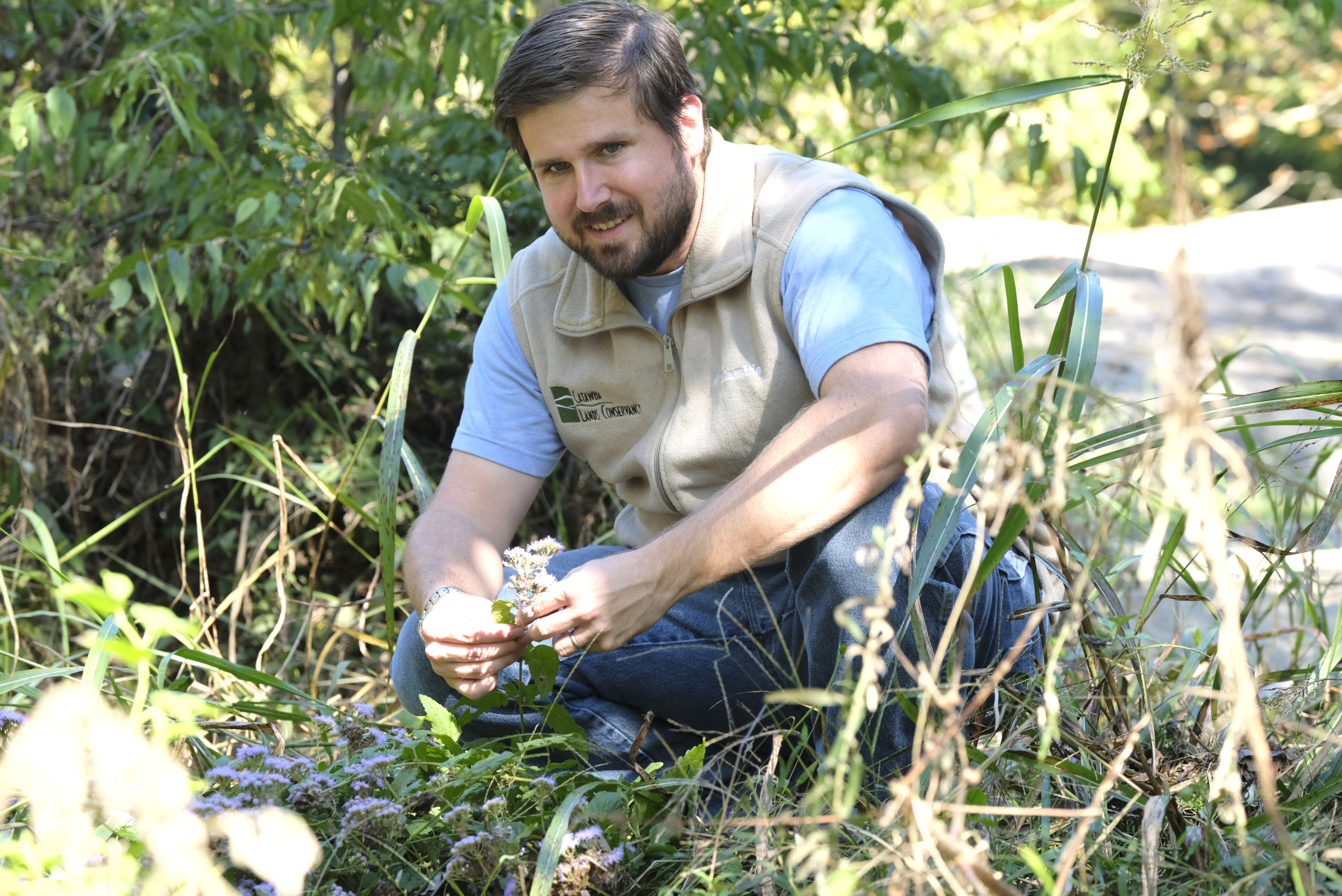 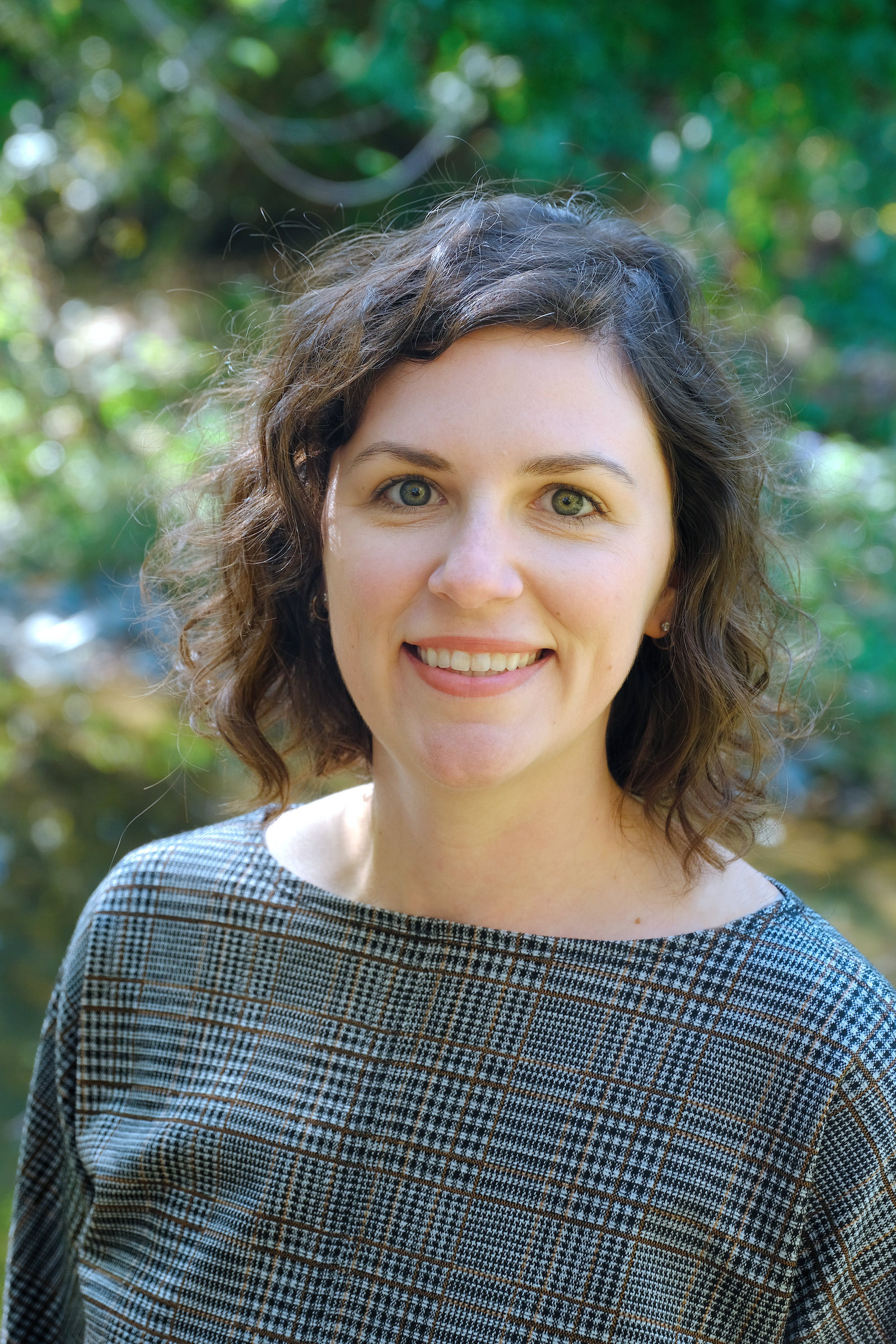 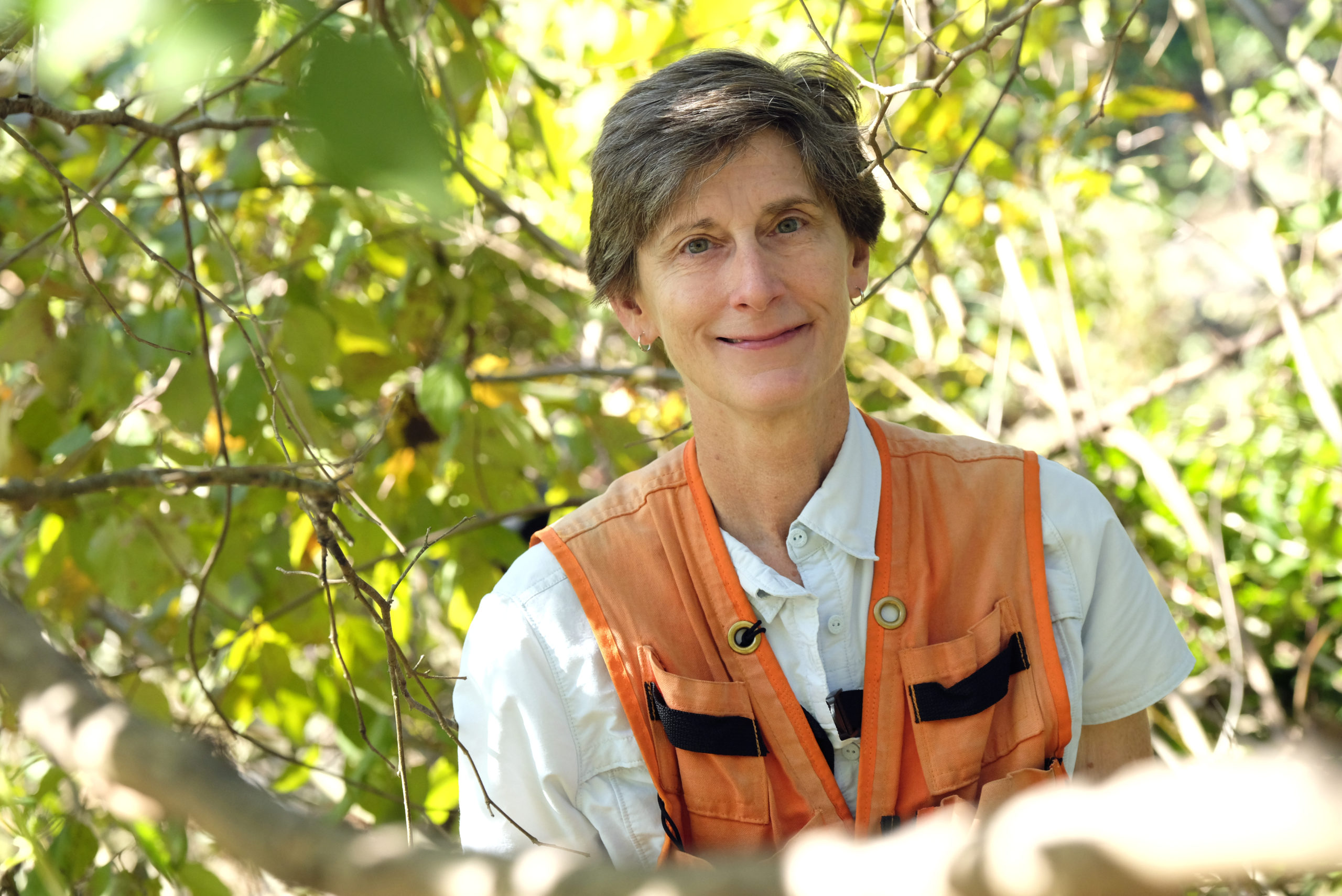 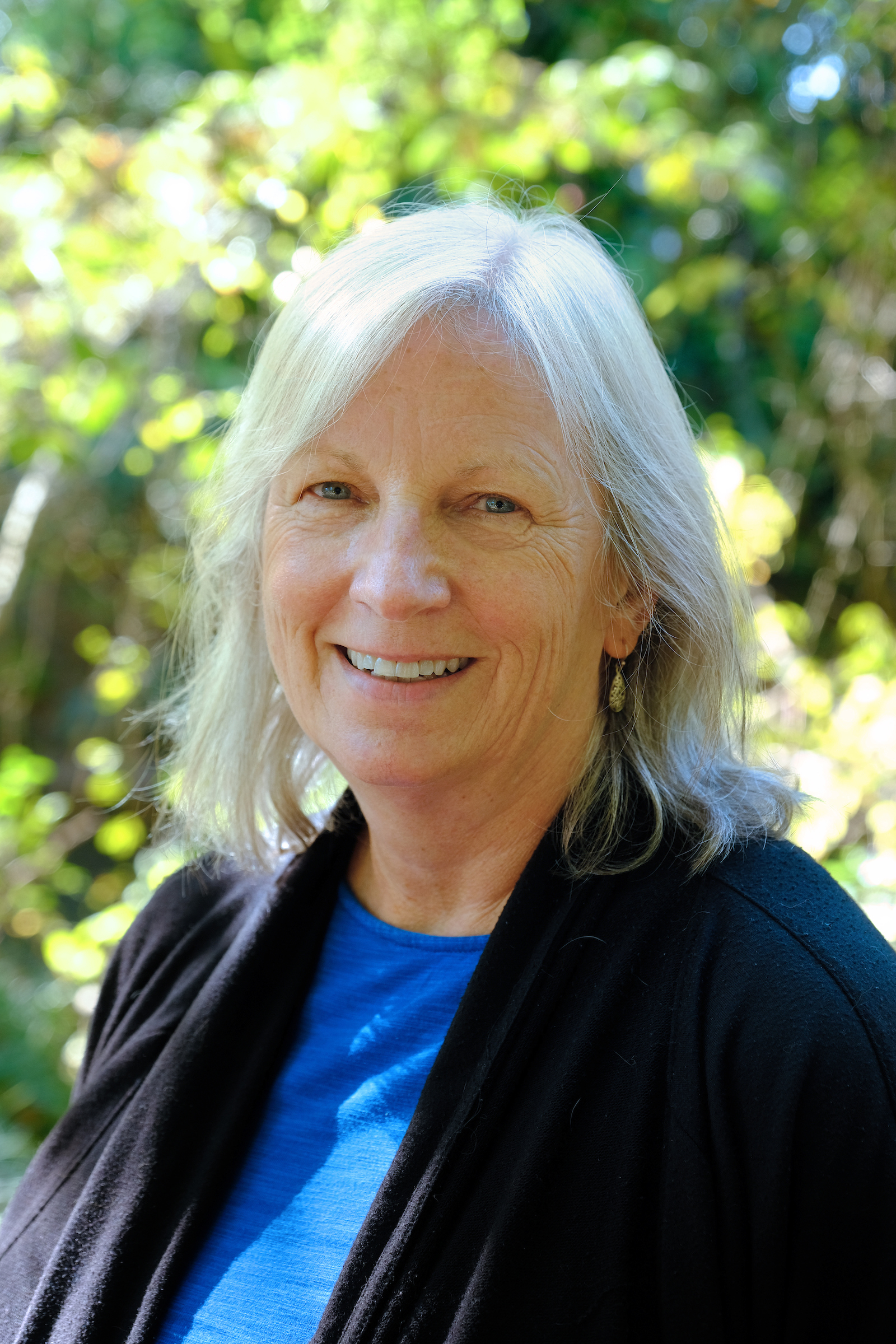 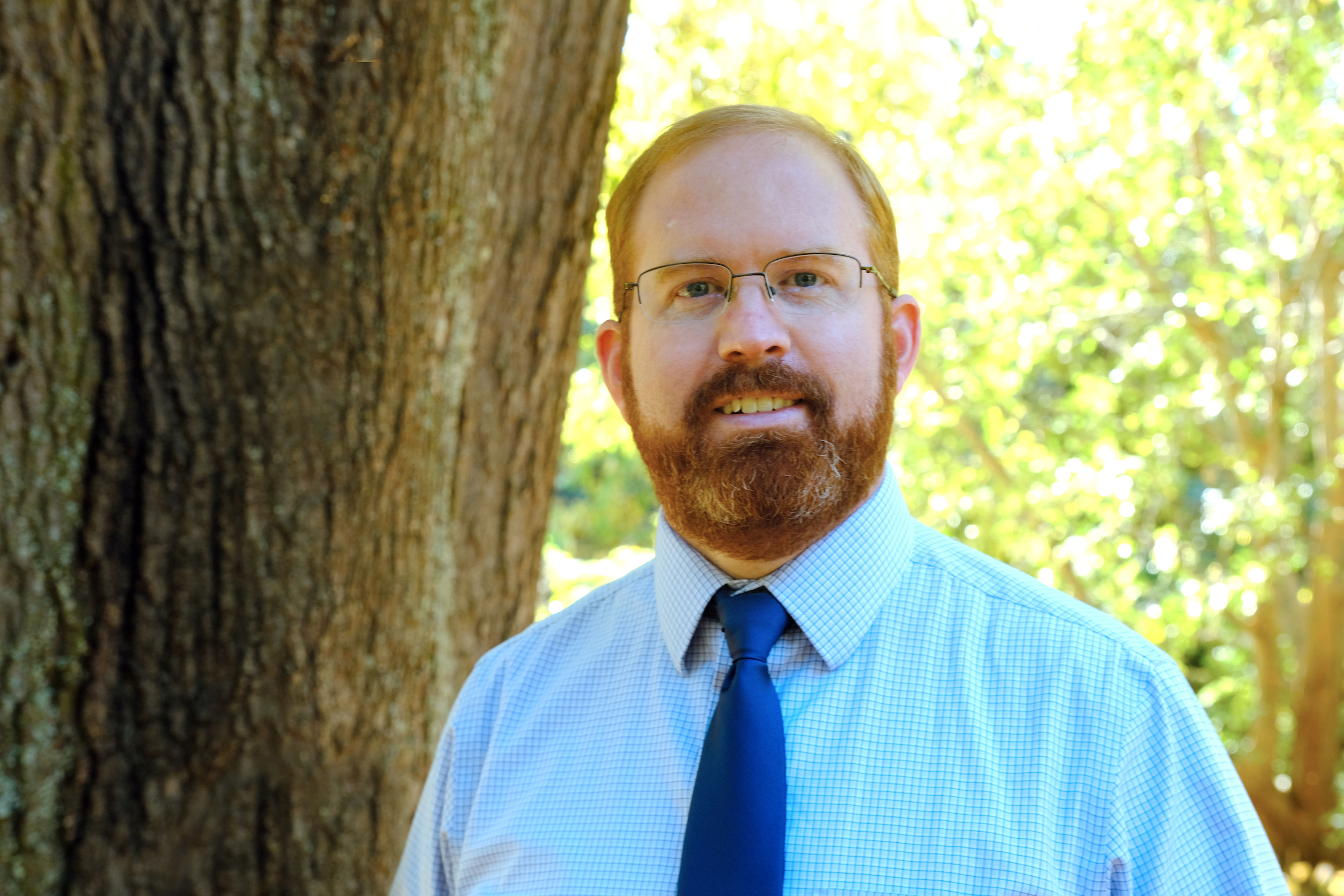 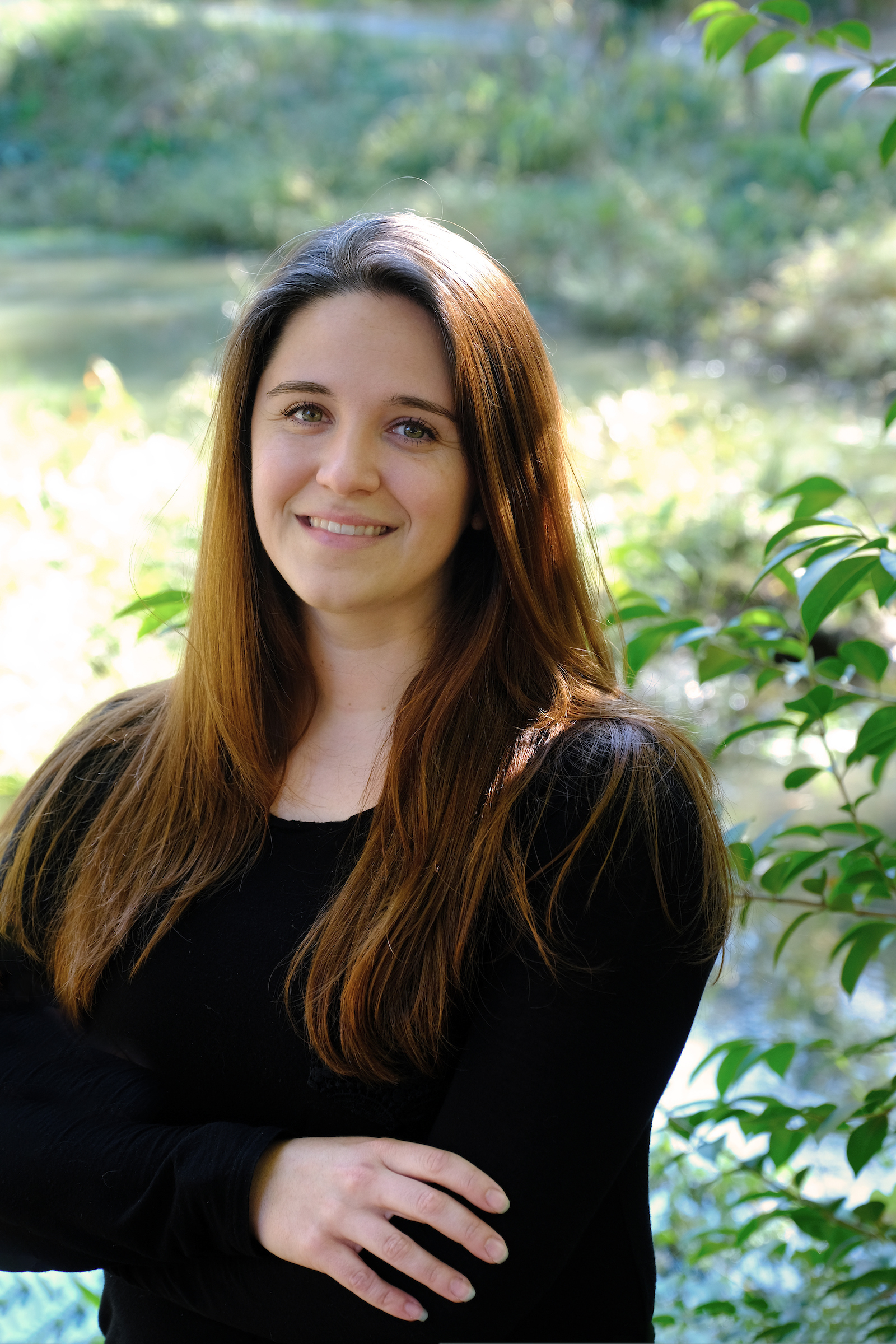 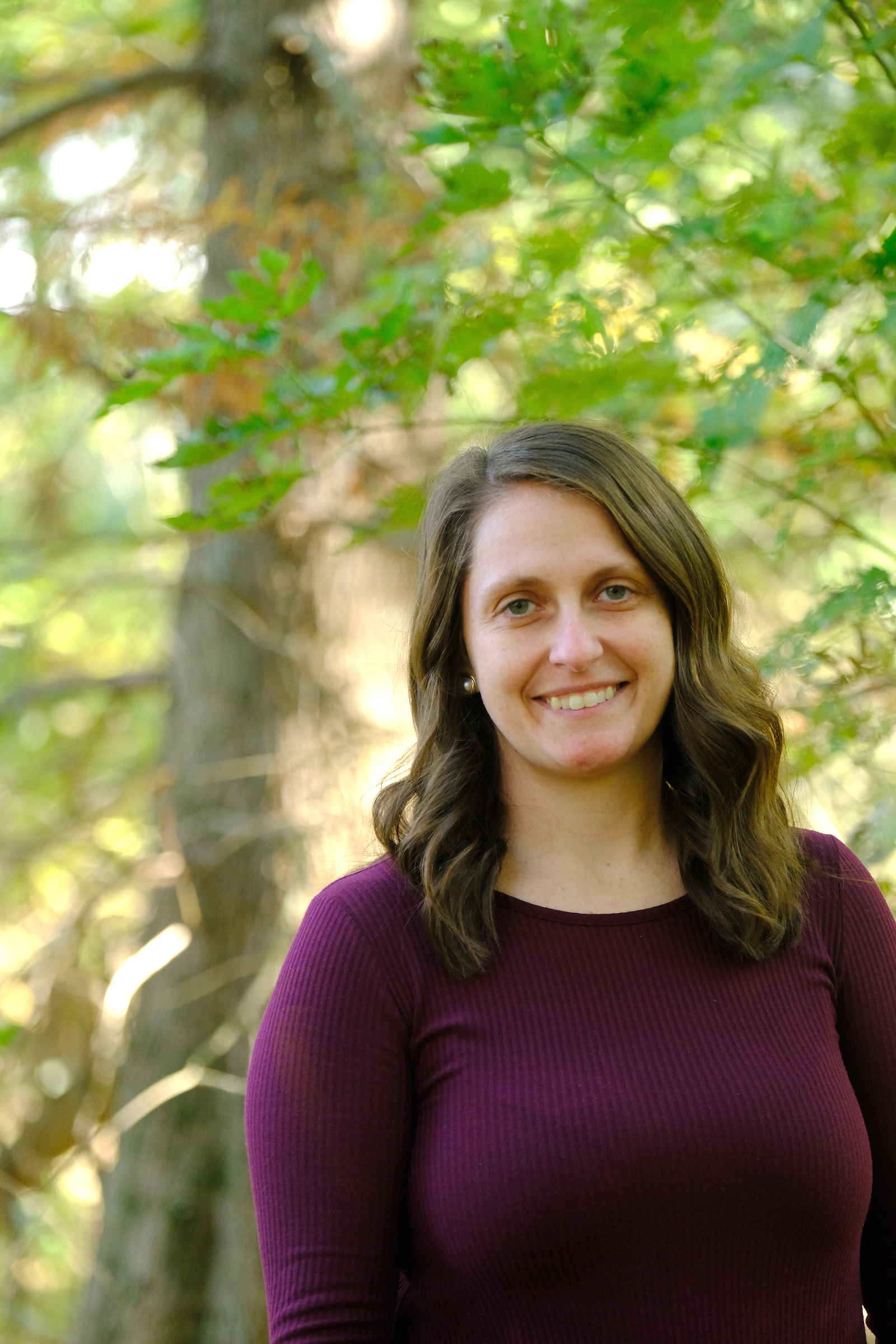 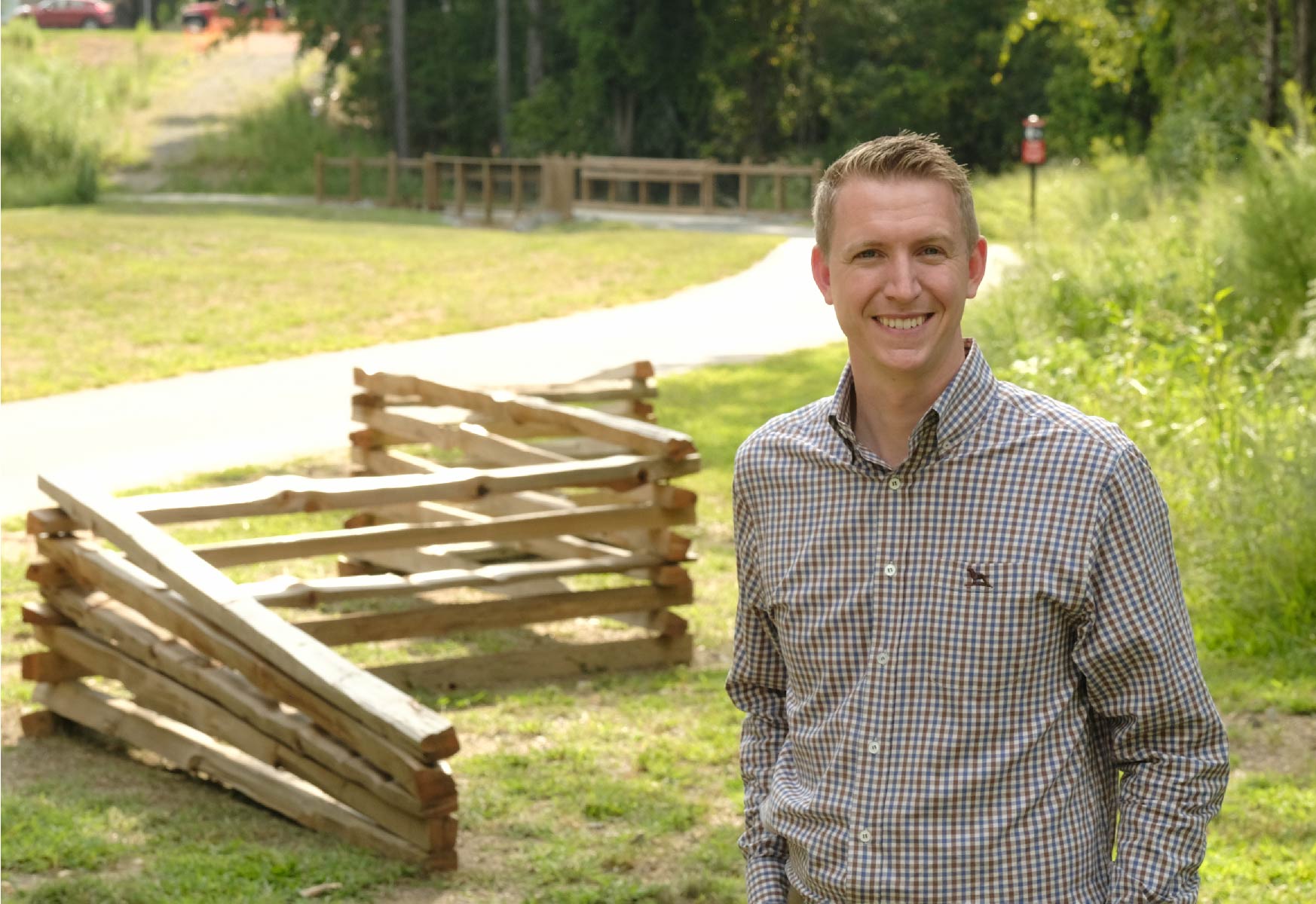 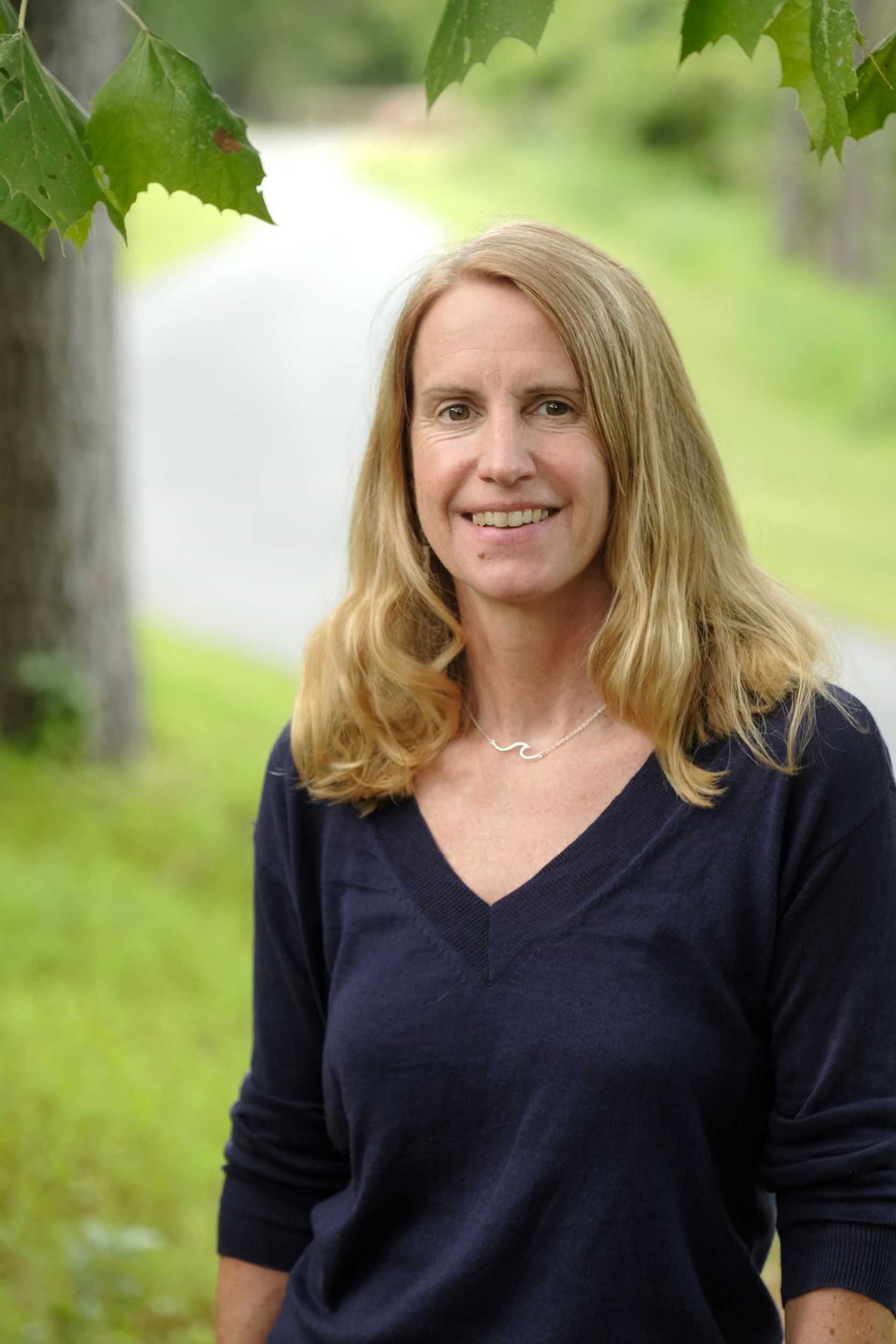 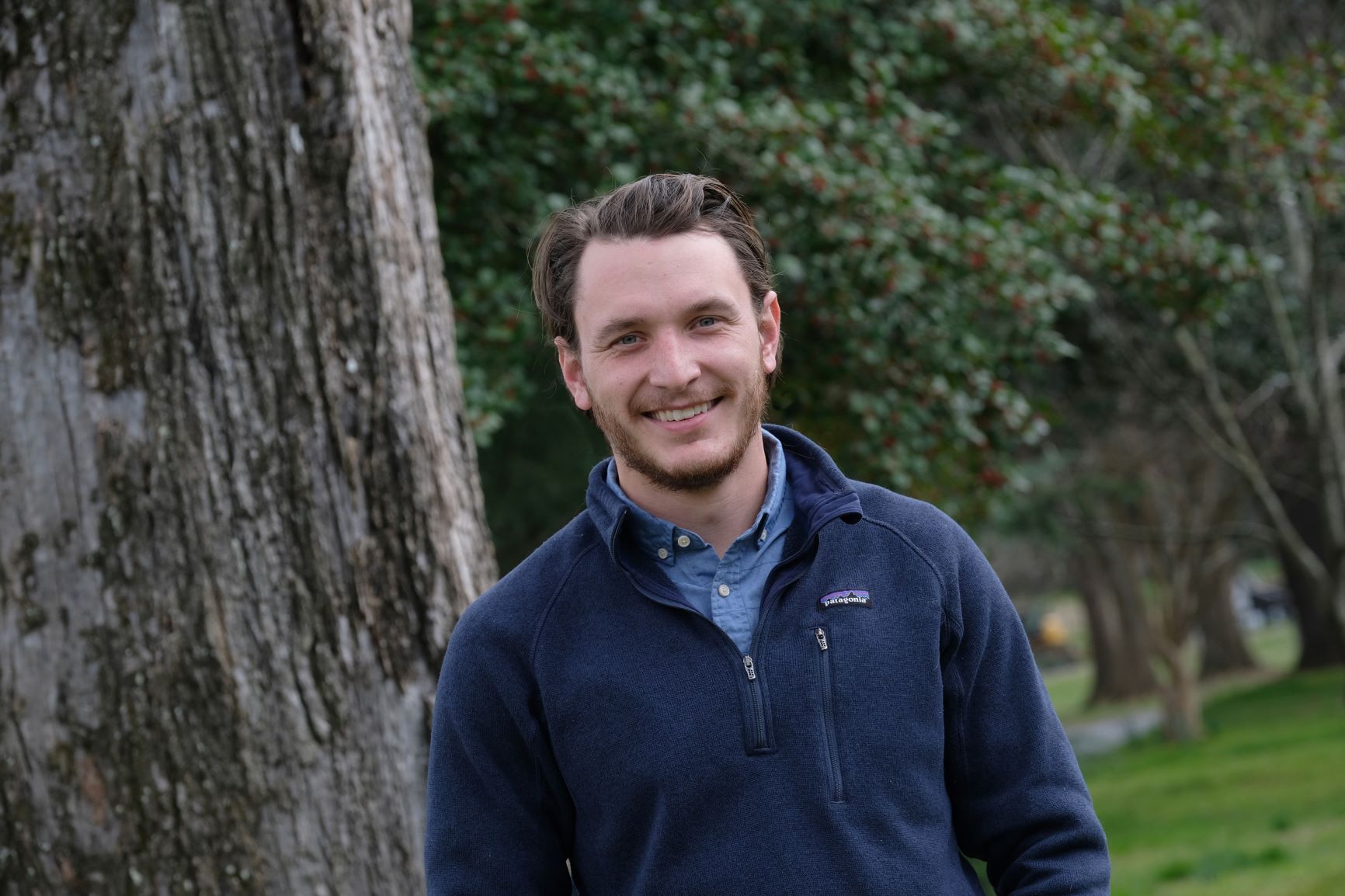 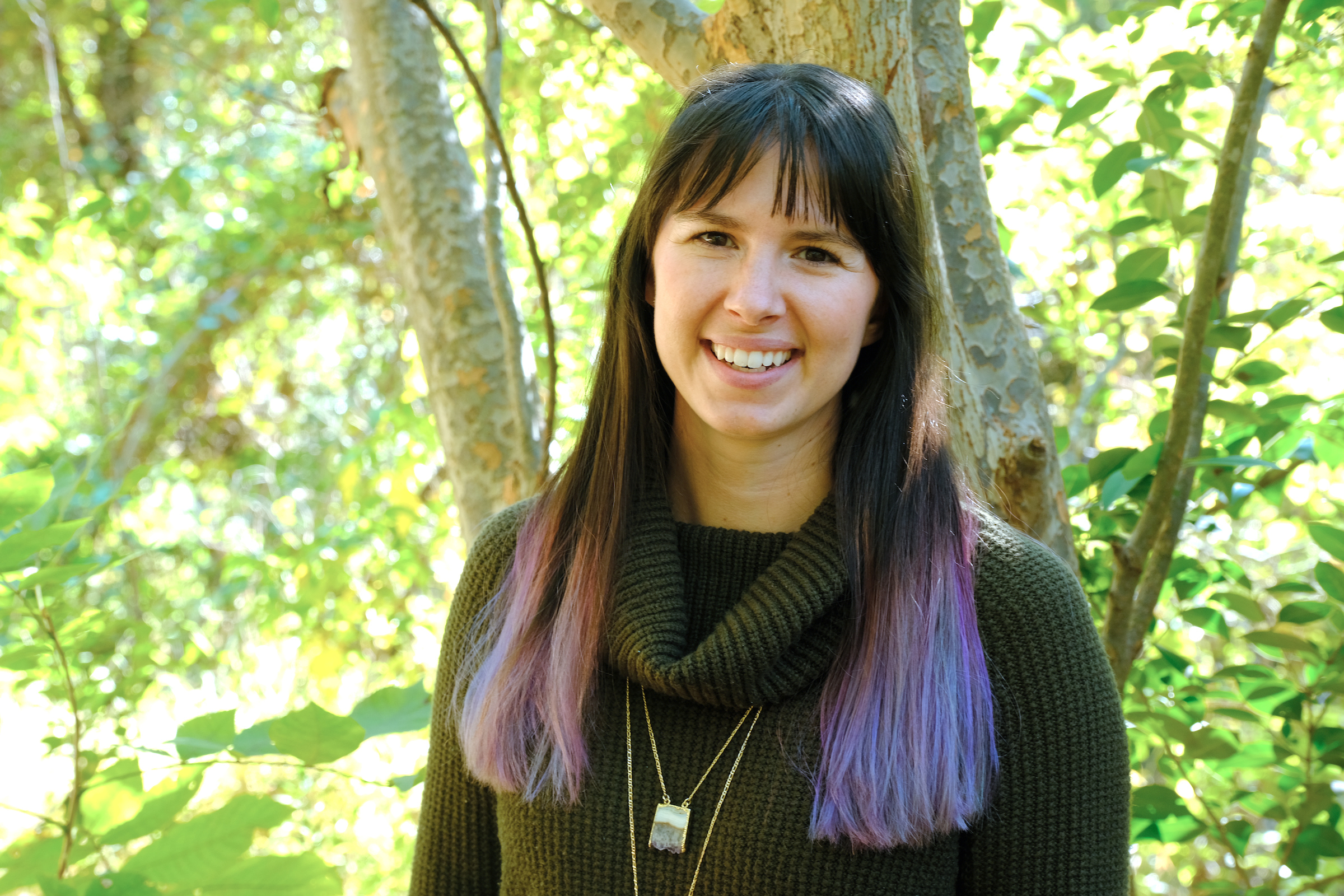 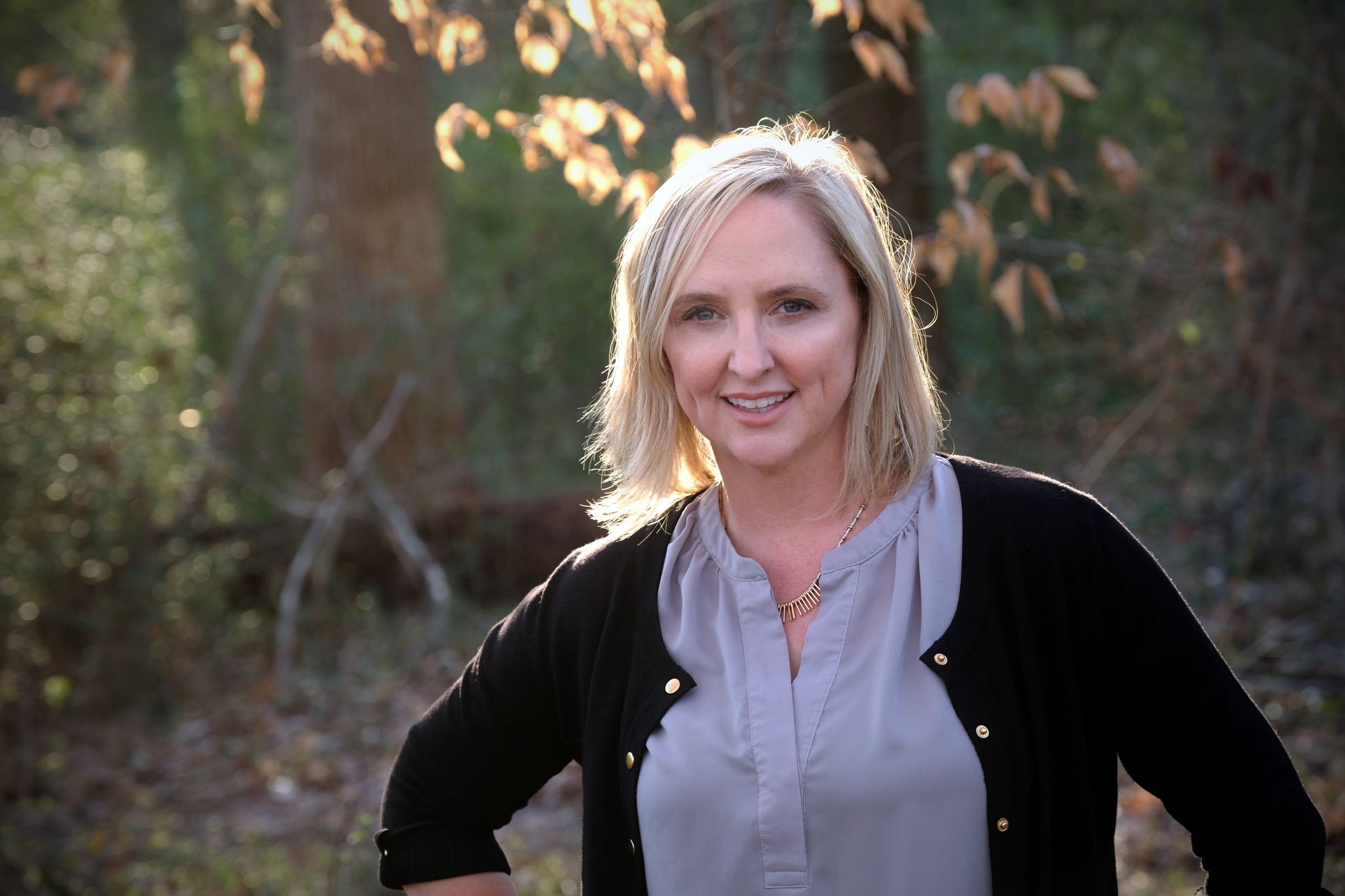 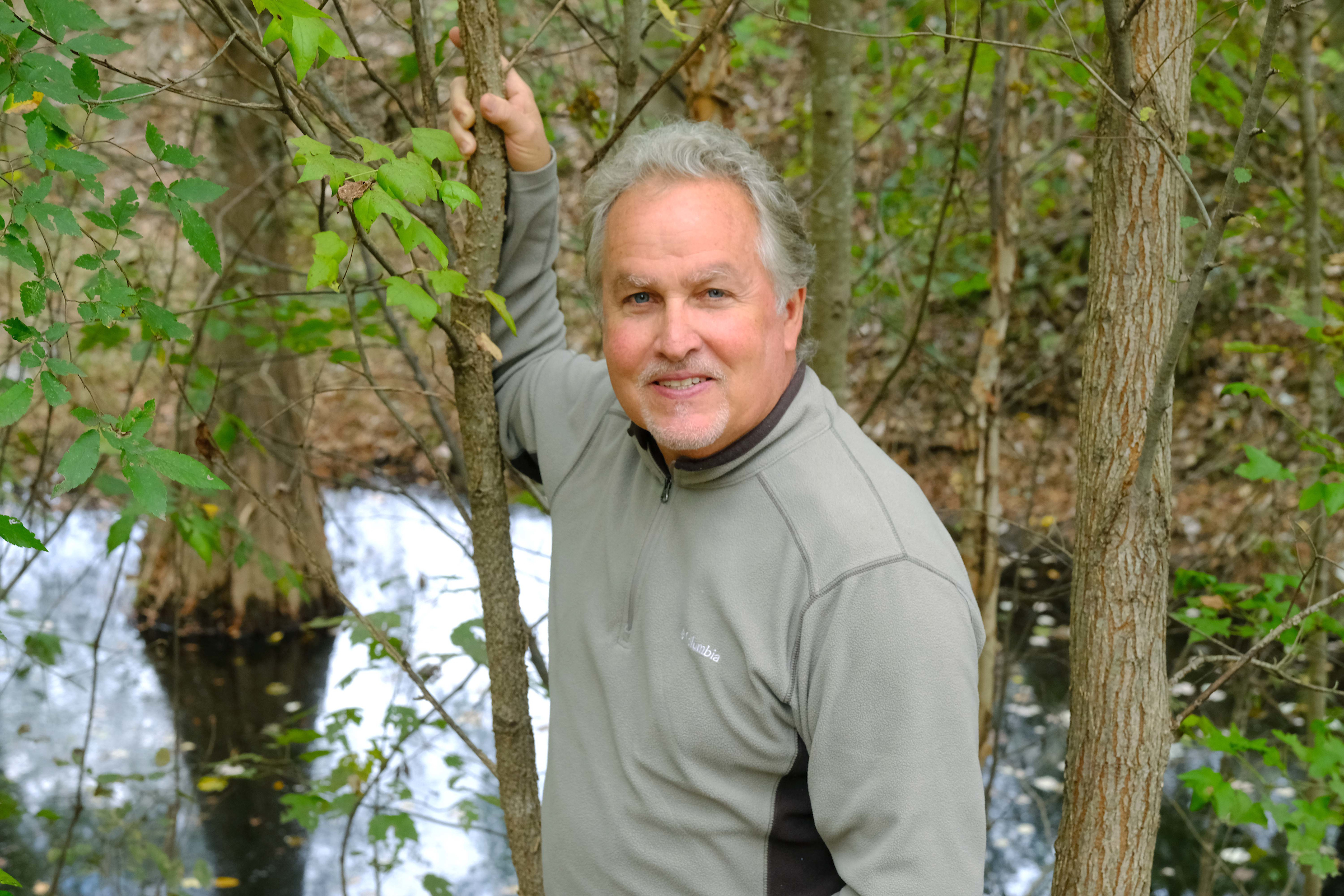 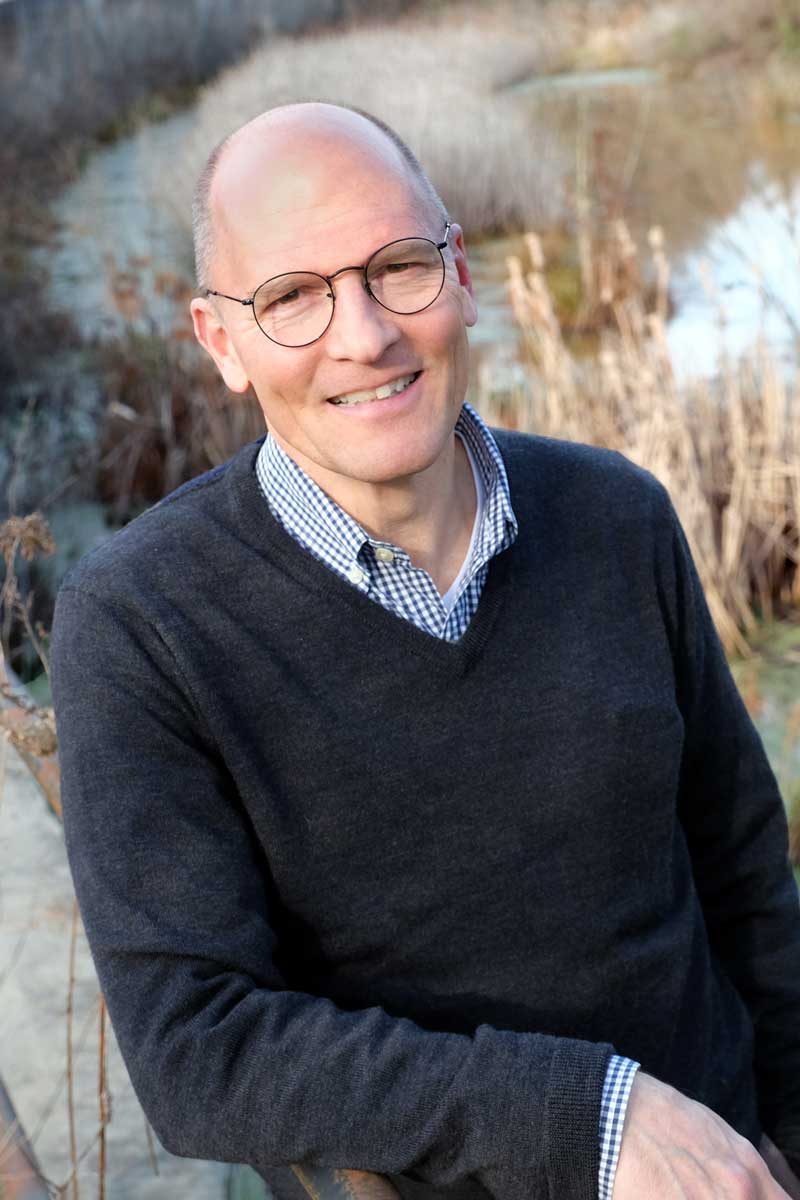 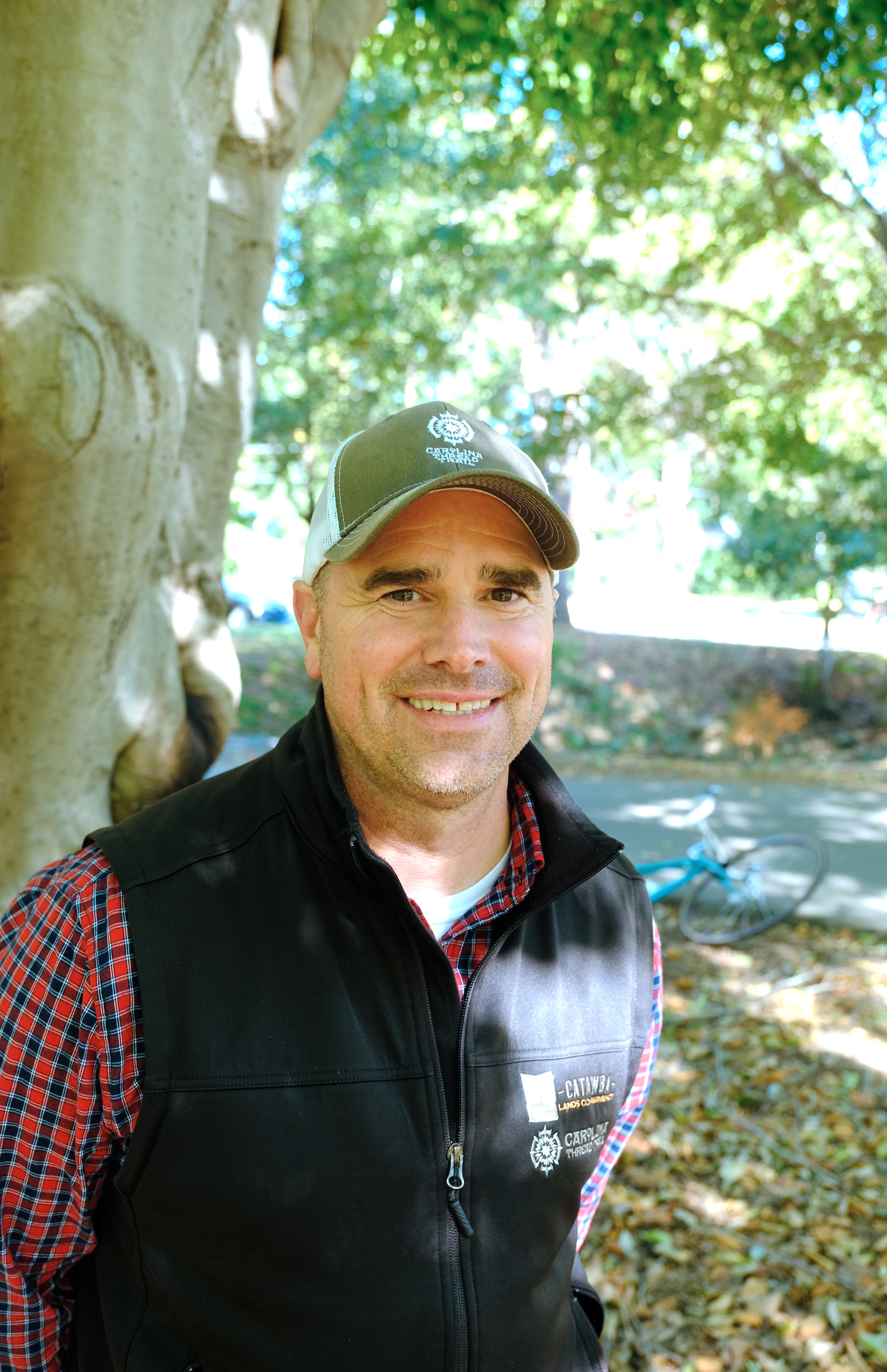 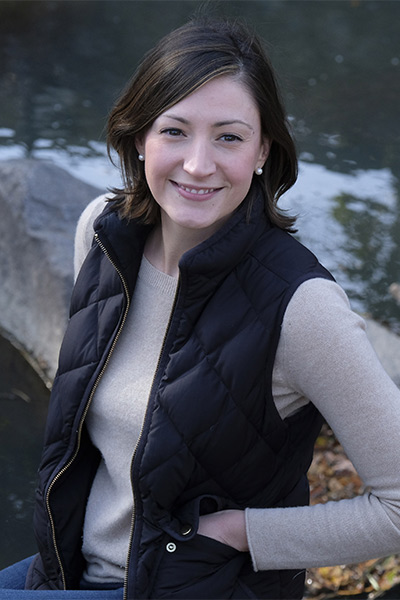 Bart brings nearly 30 years of fundraising and nonprofit experience to the Conservancy and the Thread Trail. He came from the YMCA of Greater Charlotte where he served for eight years as Vice President of Major and Planned Gifts. Prior to this, Bart worked at the Foundation For The Carolinas in development and planned giving. He is a graduate of Davidson College, where he also worked as Assistant Vice President of Major and Planned Gifts, then General Counsel and the President’s Executive Assistant. Prior to that he practiced law at Smith Helms Mulliss & Moore. Bart received his law degree from the University of Virginia in Charlottesville, and has always been a lover of the land. Landess, his wife and his four children all enjoy the outdoors, especially skiing.

Bart is former Chair of the North Carolina Planned Giving Council. He’s also a founding member of the Institute of Philanthropy and Leadership Gift School and a former Board member of Legal Services of the Southern Piedmont (now Charlotte Center for Legal Advocacy) and former Deacon and member of the Session of First Presbyterian Church. He was part of the Charlotte Chapter of American Leadership Forum’s Class V.

Bret comes on board the Carolina Thread Trail with a background in public sector land use and transportation planning. Throughout his career, he has specialized in bicycle and pedestrian planning. From 2006 to 2014, Bret served as the Bicycle, Greenways, and Pedestrian Coordinator in Palm Beach County, Florida, where he was responsible for planning, funding and elevating awareness for non-motorized transportation.  In late 2014, he moved to the Charlotte region and held the position of Senior Transportation Planner with the Gaston-Cleveland-Lincoln MPO. Bret is a native of western Pennsylvania and a graduate of Penn State University. He is an avid road and mountain cyclist and also enjoys hiking, travel and NASCAR racing.

Alesia brings to the position more than eight years of marketing and public relations experience in the nonprofit and museum sectors. Her background includes media relations, online marketing, strategic communications, branding and social media. She previously worked at the Yale University Art Gallery in New Haven, Connecticut, and the North Carolina Museum of Art in Raleigh, where she managed marketing and public relations for the grand openings of two landmark expansion projects.  A graduate of UNC-Chapel Hill’s School of Media and Journalism, Alesia enjoys traveling, cooking and exploring new trails.